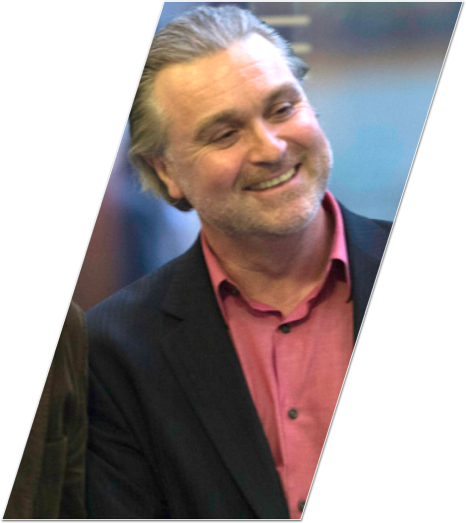 In 2014 as a start-up, Context Media established itself via production consultancies identifying and developing a number of reality, factual and branded entertainment projects for Network TEN and The National Rugby League (NRL). For the NRL, Peter is Executive Producing the sporting organisation’s first foray into prime time entertainment / reality television – the NRL Rookie – which will be broadcast on the Nine Network in 201

Context Media’s longer term business objective has been to build its own production credentials, including Scripted, where Peter has an extensive background in identifying, developing and commissioning drama and comedy productions. As Executive In Charge of Production for Movie Network Channels, he was responsible for the selection of, and commissioning of, in excess of $45 million in production between 2007 and 2013. Productions included acclaimed comedies CHANDON PICTURES, THE JESTERS, SMALL TIME GANGSTER and the $13M multi-platform drama project CONSPIRACY 365 ,which until recently, was Australian Subscription Television’s largest ever budgeted drama production.

Prior to joining the Movie Network Channels, Peter gained extensive free-to-air broadcast experience at the Seven Network Australia as the Network’s Head of Program Marketing.