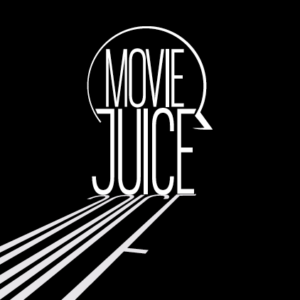 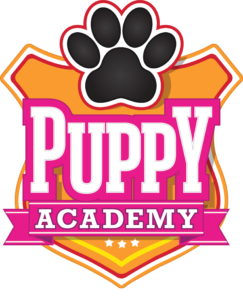 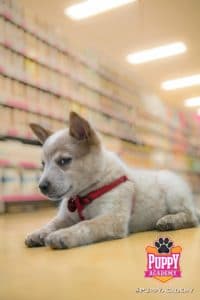 We follow our six new furry students and their humans from their first day of puppy school training all the way to graduation day.  From Border Collies to Jugs, King Charles Cavalier Spaniels and all sizes in between, our star students learn the basics, toilet training, bark control and handy party tricks, everything required to be a functional member of the family.

The puppies’ characters will be on show just like any human obs doc series – within minutes of the first episode you will pick the personalities, who is goody two shoes, who the bad boys are and who will spend the series in “the naughty corner”.

Puppy Academy commences on Network Ten from Saturday July 23rd 3.30pm until September 10th and will also encore twice weekly on ONE, commencing Sunday 24/7 at 12pm & Wednesday 27/7 at 8:00am and can be found on Network Ten Catch up TV service Ten Play – puppy-academy

The series is shot on location at the puppy school located at the PETstock store in Rouse Hill, Sydney NSW,plus various home locations of our puppy cast and families around Sydney