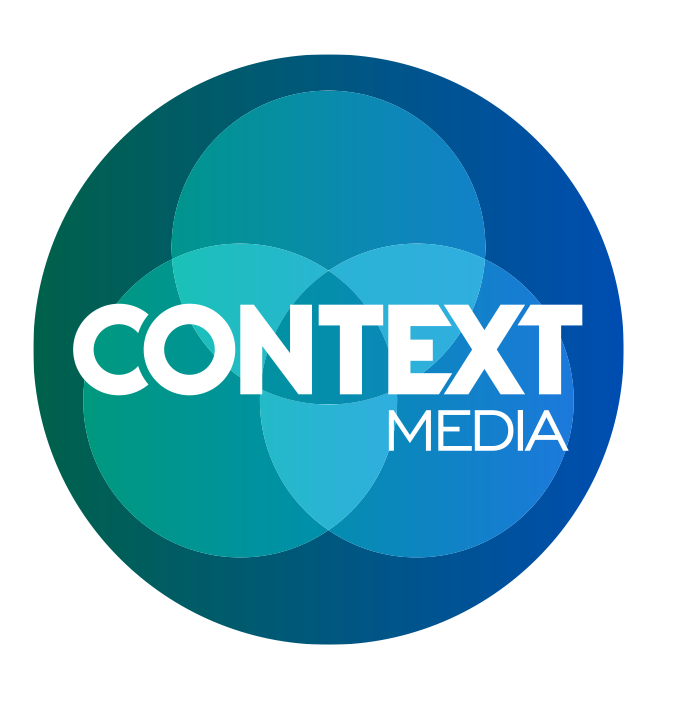 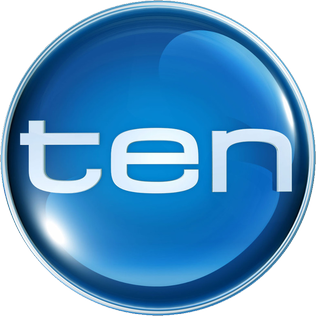 Ten Network Holdings is partnering with Context Media to produce brand-funded television programs in an attempt to increase revenues ahead of a critical annual results announcement.

The commercial metropolitan broadcaster, whose shows include The Bachelor and MasterChef, has identified that it needs to create new revenues streams and believes it can tap into what it estimates to be a $200 million brand-funded media market.

“We think that this is an area that a lot of advertisers want to move into, and already are moving into.”

Ten would not comment on ­negotiations with clients nor what ­genres it is planning to have brand funded content in.

Context Media executive director Brian Gallagher , who formerly worked at the network, said Ten would be looking to create shows which could continue to run regularly on its schedule. Ten believes the brand-funded ­content market is worth around $200 million and is keen to start shows early in 2015.

Advertisers are thinking a lot more about brand funded content because of social media, said Spinach Advertising general manager Ben Willee . “Facebook has conditioned advertisers to think ‘I need a content strategy, I need content themes, I need to deliver my messages more subtly’, so the content is of more value to the consumer,” Mr Willee said.

“It’s a smart move by Ten, there is enormous opportunity there, it’s just difficult to convert. The main challenge is the balance between brands putting in a lot of money and what their message to come across versus television networks which are supposed experts at entertaining people.”

Brand-funded content is by no means a new concept, but the way broadcasters are looking at it is changing as traditional revenue streams dry up. Talk to the Animals, which is funded by Purina pet food, has been running for eight years on Nine.

“What is different is that TV networks are being more flexible in terms of the business model that they might be prepared to enter into with contents in order to deploy it,” SMV Group chief executive Chris Nolan said.